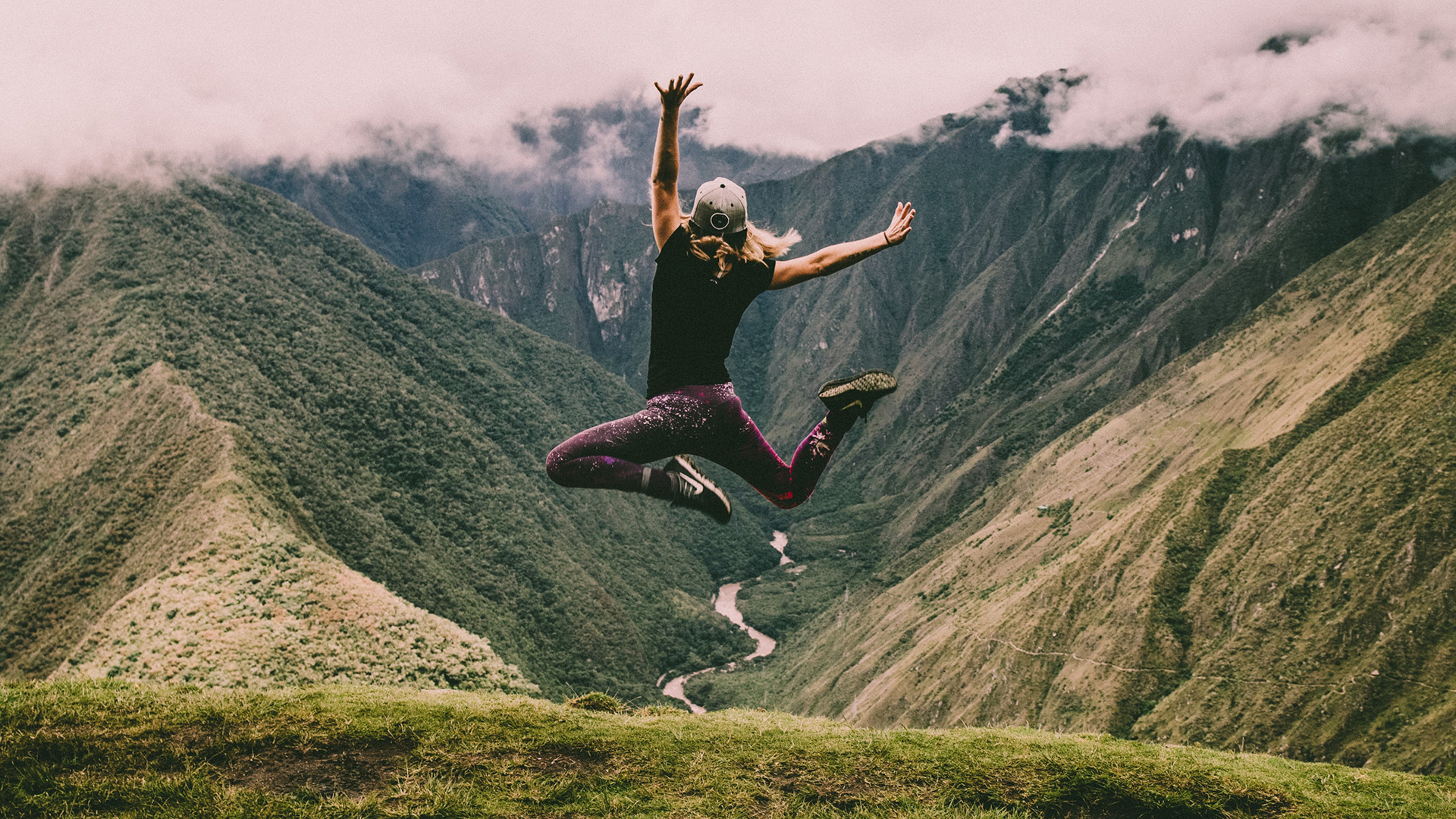 What May Be In Store For The September Travel Update?

As the summer comes to an end and the world is beginning to open more and more to international travel, a lot of changes are going underway for the future of UK travel. Not only is there discussion over taking down the traffic light system and replacing it with a simple pair of ‘do’ and ‘don’t’ travel lists, but Sajid Javid has also recently been hinting at some big changes to the system with PCR testing. All these updates are also expected to come in before October 1st, with Grant Shapps expected to speak on the 16th for the September travel update.

The world is getting excited for even more travel as these hints come about and the way ahead for travel begins to look clearer, and we can’t blame them.

People are on the edge of their seats waiting for the travel updates that the government, Sajid Javid, and Boris alike have suggested will be coming ‘shortly’. Next to this, there is a buzz around the high possibility of more countries leaving the red list, and the red list becoming significantly smaller, with Turkey coming at the top of the list that are in high demand.

Though there are some other predictions for countries to be taken off the red list, such as Dominican Republic, Oman, and Peru from various travel industry experts, by far the two that are most anticipated are Turkey and the Maldives. Both countries are popular destinations around this time of year, and in the last week the speculation has increased, with searches for ‘when will Turkey be removed from the red list’ on Google increasing by 200%.

More countries are also loosening their restrictions for British travellers. This includes awesome destinations like the Netherlands and Canada which are allowing quarantine-free entry for double vaccinated travellers from the UK. For Canada, this went into action at the beginning of the month, and for the Netherlands, the changes will take place next week (20th September).

And we can’t forget Australia, a green list country that has been closed to UK travellers during the pandemic but is now looking to loosen restrictions around December. The airlines specifically have spoken of starting up flights again, and the Australian government has begun development for vaccine passports that will be integrated into international travel.

Though the September travel update has not been confirmed yet, they’re seeming incredibly likely as we get closer to Grant Shapps’ due September update. With the health secretary, Sajid Javid, discussing putting the changes in action “as soon as [he] possible can” and promising that the current testing restrictions won’t be in place “for a second longer than is absolutely necessary.”

From what we know at present, the updates are looking hopeful. The current restrictions involving PCR testing when returning to the UK will be removed for full vaccinated travellers.

This essentially means that if you had your second vaccine over 14 days prior to entry in the UK from a green or amber list country, you would no longer need to do a day 2 or day 8 PCR test. There is a lot of speculation over exactly how this will work when it’s announced, but many are also suggesting a change to lateral flow tests over PCR tests in order to tackle the issue of expenses.

In 2021, a large problem for travel consumers has been holidays becoming less accessible because of highly-priced PCR tests that they’re required to take. Seeing this progress and the likelihood that in September these restrictions will be dropped for full vaccinated travellers, is incredibly exciting, this will make holidays so much less expensive and so much more accessible to consumers.

The Traffic Light System to Be Abolished

Not only are we looking at a more accessible testing system for travel in September, but we’re also looking forward to the potential for our traffic light system as it is being abolished in favour of a two-list system that we’re seeing in other places such as the US.

We’re expecting it to work on a ‘do travel’ and ‘don’t travel’ basis with some slightly different restrictions based on vaccination status. This means that if you are double vaccinated, all countries on the ‘do travel’ list would be open for a holiday. Combined with the suspected PCR restriction changes, this would mean no isolation and no tests, plus a simpler system that tells you quite simply that you can travel to your chosen destination.

Though this is speculative at the moment, with not much information out, it means that for unvaccinated travellers, travelling to ‘do travel’ countries would involve similar restrictions to green or amber at present, but with a more united system that will give consumers more confidence to know where they can travel without needing to consult several lists.

The traffic light system being axed will mean that, for the most part, the extent of restrictions you’ll need to follow when you’re booking will be the restrictions of the destination, easily accessed on the destination’s tourism board, through your travel agent, or on the FCDO foreign advice page.

So, if you’re also excited for the future developments in the September travel update and you’re ready to book your next excellent holiday, don’t forget to get in touch with a fabulous PTS member, or you can contact PTS directly at 0207 190 9988 for assistance selecting which PTS member is right for your holiday.

And if you’d like to learn more about your general travel consumer protection, or your protection under the Package Travel Regulations, check out our page.