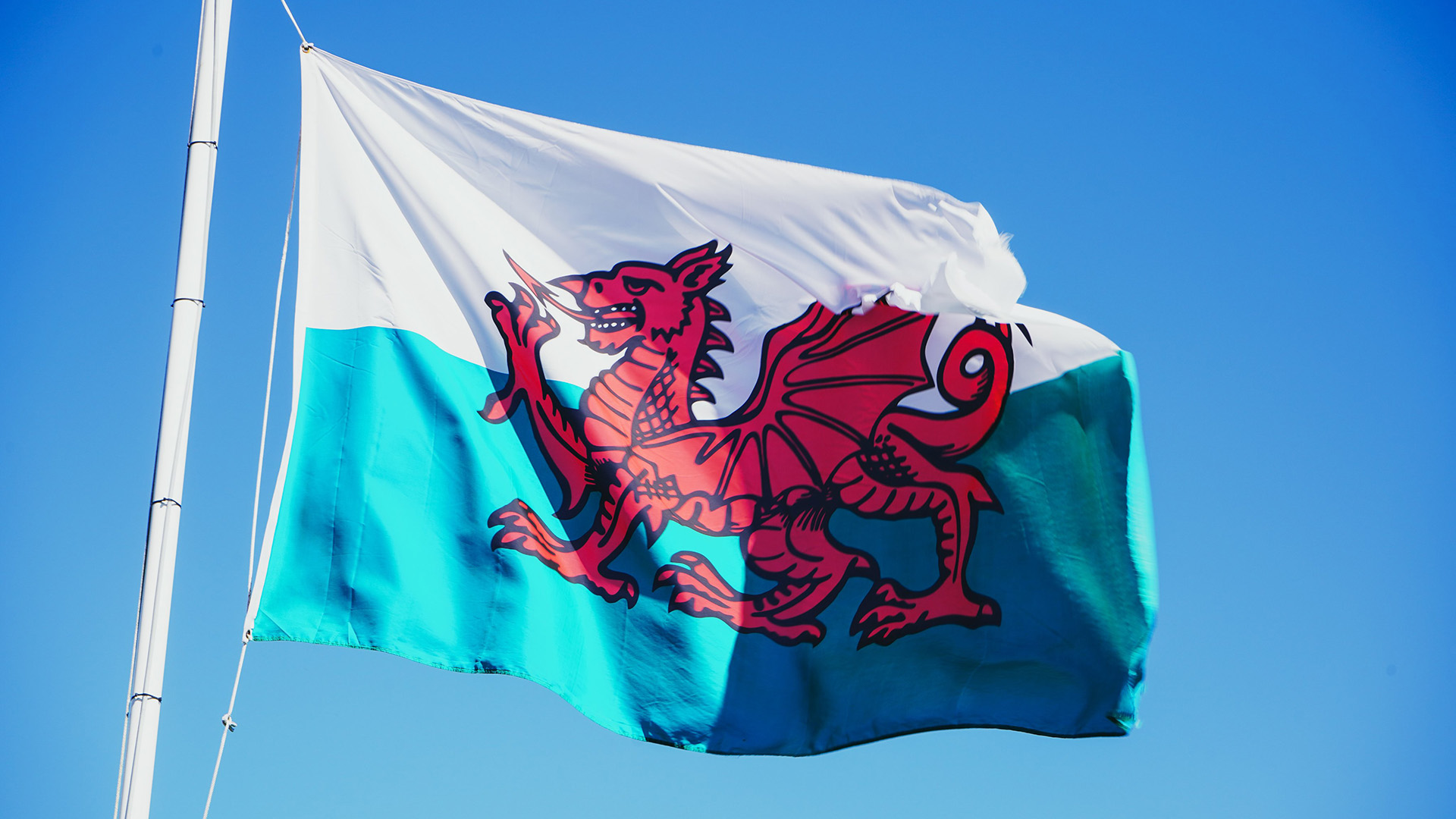 With October 4th coming up, the PCR testing updates and scrapping of the traffic light system is soon to be put into action. Yesterday, September 27th, we got some great additional news from the Welsh government confirming their plan to follow most of these changes and remove pre-departure tests from the 4th of October.

After the Scottish government aligned with the new UK PCR testing rules earlier in the month, Wales’ further confirmation to align on the removal of pre-departure testing and the traffic light system is uplifting news and gives all of us in the travel industry a better idea for how travel will look in the near future.

To clarify, on the 17th of September the UK Travel Secretary, Grant Shapps, announced that the green and amber lists would be merged into one list safe for travel, with the red list still standing. This was coupled with the news that pre-departure PCR tests for returning to the UK would no longer be required for the approved safe list.

These updates will be going into place on the 4th of October, with further updates to follow meaning that vaccinated travellers will no longer need to buy day-2 return PCR tests to travel to non-red countries, and will hopefully only have to get more cost-effective lateral flow tests (you can find out more of the details for the PCR and Traffic Light updates in our article or on the Government website).

The Welsh Government has now announced that they will be following the updates on the 4th of October to remove the pre-departure tests and traffic light system in line with the rest of the UK.

However, they may not be removing the day-2 return PCR tests for vaccinated travellers. Some in the industry are disappointed by this news since Scotland confirm compliance with all the UK set travel updates. This means that residents of Wales will not be able to travel under the same reduced costs as English or Scottish residents.

There is still some discussion to be had for the Welsh government on this topic. “A decision on moving away from PCR tests is still to be made but the Welsh Government has outlined its opposition to the change and is calling on the UK government to reverse its decision,” the statement on September 27th read.

Eluned Morgan, Minister for Health and Social Services, supported this call on the UK to revise its decision, saying, “we have regularly called for a careful approach to international travel to prevent coronavirus being re-imported into the UK, especially new and emerging variants which may not respond to the vaccines.

“The decision to move away from PCR tests from returning travellers on day two is concerning. This test, combined with genetic sequencing of all positive tests, is a vital part of our surveillance for coronavirus and protects our borders from the virus.

“We recognise the communication and enforcement challenges in having different testing requirements and continue to thoroughly examine the evidence for a Wales-only testing regime, but the strongest solution to protect public health is for the UK government to reinstate UK-wide testing.

“The Welsh Government is also considering which countries to expand the vaccine certification recognition system to over the coming weeks.”

Though the decision on day-2 return PCR tests is still up in the air and may not align with the UK government’s plan for October, the news that Wales will be scrapping pre-departure testing and the traffic light system on the 4th of October as planned is great news, and we are all anticipating further updates as that date approaches.

So, if you’re ready to book a great autumn holiday as the updates approach, don’t forget to get in contact with a lovely PTS member. Or, if you’d like assistance choosing one of our PTS members to book with, you can contact PTS directly at 0207 190 9988.

And if you’d like to learn more about your consumer protection and how the package travel regulations protect your holiday booking, don’t forget to check out our pages.