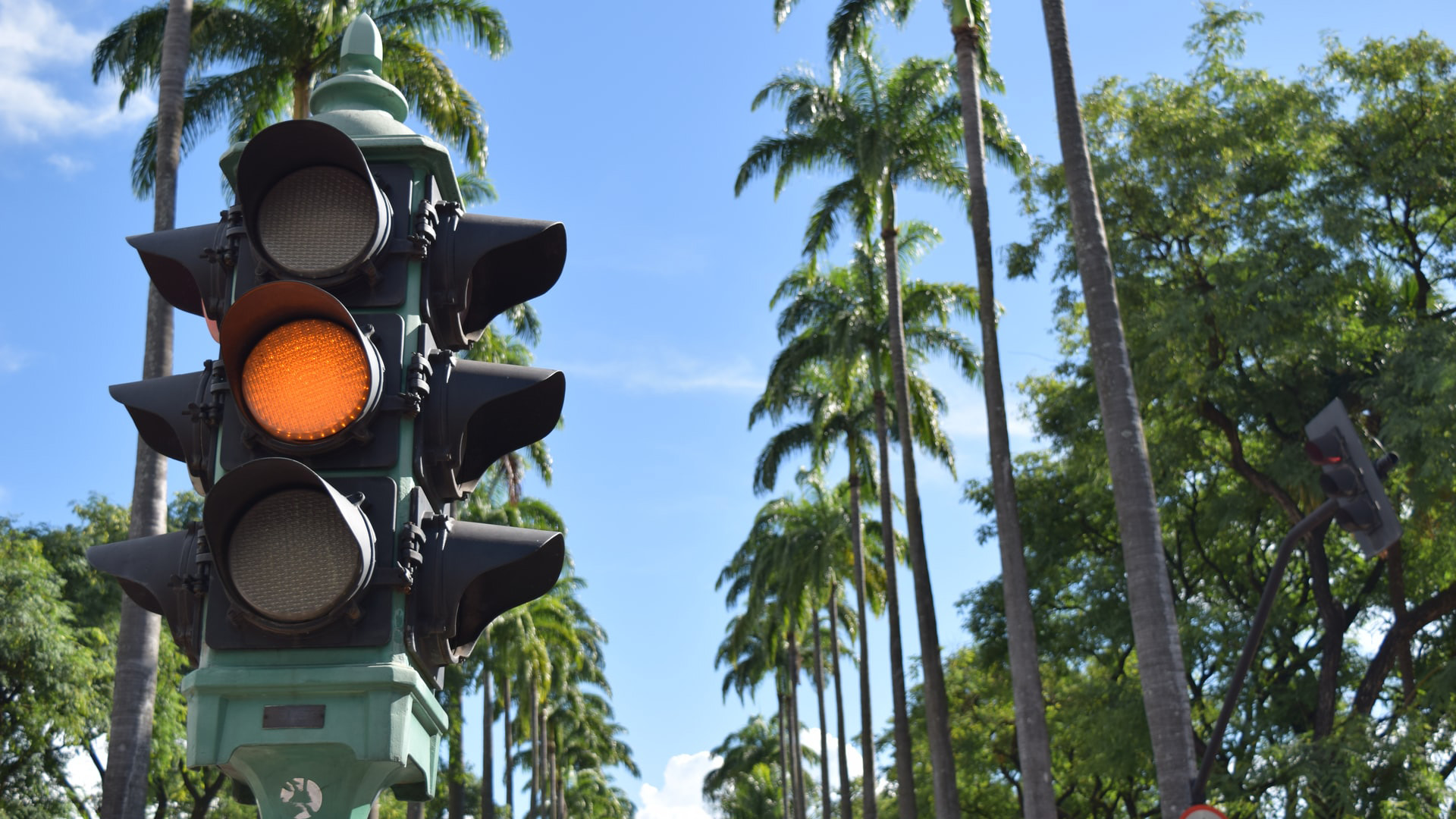 On September 17th, 2021, the news we had all been anticipating was revealed by Transport Secretary Grant Shapps. While there have been many complaints and queries this summer over the state of the traffic light system, the cost of PCRs, and the confusion surrounding travel during covid in general, we’re all excited for the future as Shapps announced that the traffic light system is being removed in favour of a two-tier system that is simpler to understand for consumers.

Not only this, but we’re getting closer to the PCR testing updates we’ve all been waiting for with expensive PCRs now scrapped for double vaccinated travellers arriving back in the UK. Alongside this, of course, we’ve gotten some great updates to the destination restrictions, with 8 destinations coming off the red list from 4 am on the 22nd of September 2021: Turkey, Pakistan, The Maldives, Egypt, Sri Lanka, Oman, Bangladesh, Kenya.

According to the Transport Secretary, Grant Shapps’ announcement on September 17th, the traffic light system will, from the 4th October 2021, be removed to allow safe travel while introducing a “simpler, more straightforward system”.

From the time this change goes into action, the traffic light system as we know it will be removed, the green, amber, and red lists replaced with a two-tier system that consists of a red list and a ‘clear’ list. This ‘clear’ list will be, “one with less testing and lower costs, allowing more people to travel, see loved ones or conduct business around the world while providing a boost for the travel industry,” Shapps said.

“Public health has always been at the heart of our international travel policy and with over 44 million people fully vaccinated in the UK, we are now able to introduce a proportionate updated structure that reflects the new landscape.”

This is exciting news, with any ‘clear’ list country essentially reflecting the green list as we now know it. Though there is still some speculation over what this means for vaccinated and unvaccinated travellers, this news is exactly what so many have been hoping for and will allow consumers to have more confidence and be less intimidated by the confusing rules going forward.

In this announcement, Grant Shapps also announced the new changes to PCR testing that many in and out of the industry have been waiting for.

From the 4th of October, double vaccinated travellers won’t need to take or give evidence of any pre-departure tests (This does not apply to Scotland at present, but does apply to Wales).

From “late October”, Shapps said, double vaccinated travellers will no longer need to pay for PCR tests when travelling to non-red countries (This does not apply to Wales at present). These PCR tests will be replaced with lateral flow tests, though it is speculated that these will not be the free government lateral flow tests, these are still far cheaper and more affordable for travellers.

We are still waiting for Shapps to announce a specific date for the introduction of lateral flow as a replacement for PCR as of the 22nd of September, but we remain hopeful, with Minister Paul Sully informing that the government want to remove PCR tests by October half-term, and Shapps saying that the Department of Health “are aware of half term and are working closely with the private-sector providers to ensure we can do this as quickly as possible.”

For any travellers that test positive on their day two test, they will need to isolate and take a free confirmatory PCR test with a negative result.

Overall, this means that double vaccinated travellers will only be taking a lateral flow test before they return to the UK after their holiday, alongside any requirements from the destination. This is the awesome news that so much of the industry has been waiting for, making travel far more accessible for the general public as costs go down.

Requirements for children have also been clarified by the Department for Transport, saying, “If you’re under 18 and from the UK or one of over 50 countries that we recognise vaccination status for, you will not have to do a pre-departure test from the 4 Oct and will also be able to do a lateral flow test when that change comes into effect by the end of Oct.

“They will not need to self isolate as under 18s from the UK or over 50 countries are treated as a double vaccinated person would be.”

In the travel industry and with the consumers, so many of us are delighted to see these updates coming through. There are still more details to come from Grant Shapps and the government Transport Department, with updates to go live on the government website as things begin to go into action, but this is such awesome news and is a real boost for the travel industry going forward, we’ll all be watching for more details with bated breath.

So, if you’re ready to book your next great holiday with the traffic light system removed, don’t forget to get in contact with an awesome PTS member, or contact PTS directly at 0207 190 9988 to find out which member is perfect for your holiday.

And if you’d like to learn more about how you’re protected as a consumer, or the Package Travel Regulations, don’t forget to check out our page.